In our previous article we said that the ball was in the air, and we were waiting to see on which side of the court net it was going to fall. So far, the price has remained the same, and in August the price rised by almost €0.01, this being something very exceptional (in all of Mercolleida’s history, the pig price had only increased in August in 2013). The ball is in the air, and the probability that it falls on the side of a rise in prices is growing, as we will be able to deduce in the rest of the article.

China has been buying huge and enormous volumes of pork cuts for a few weeks (hams, shoulders, belly bacon), as well as the traditional by-products in all Europe. The prices in China are better than in Europe, and therefore all the pork cuts have an upward trend in Europe.

Traditionally, China has had a pig population equivalent to 50% of the global pig population (yes, HALF of the world pig population). African swine fever has been roaming freely in China for more than a year, and it is obvious that the local production has deteriorated. Several sources point towards a drop that will exceed 20% of the total.

A quick look at the Chinese price chart in the last months (chart 1) allows us to infer that the situation there is that of an almost “uncontrolled desperation”. Certainly, in the last two months, the pig price has increased in China by 40%, and by a modest 1.10% in Spain.

The whole of the European pork market is very stressed. The rises seen and confirmed so far in the pork prices have not been enough: the increases will go on and the pork and pork cuts market will stabilize at a price level that will exceed the current one.

All Europe is exporting great volumes of pork to China and, as a consequence, the European pork processing industry is under an out of stock effect, all this coinciding with the return of people to their homes after holidays, with the subsequent increase in activity (the well-known effect of the “rentrée”). The unbalance is very important, and quite a few weeks will be needed for things to return to normal.

The current pig meat economic situation is clear: rises and more rises. There is no way to avoid it: a quick an important rise. The great European industry of sausages and cured products faces a real problem: the increase in the price of the raw material should be passed on the finished products, and the supermarkets are not up to the task. We can only say, categorically, that producing cold cuts and cured meat to lose money cannot be an option.

The solid increases in pork price are not being passed on (so far) to the pig price due to several reasons:

All the European pig production industry is celebrating: the summer is ending with a kind of unexpected and generous great tip: an optimal price level is being extended, and the length of this price level is more than guaranteed in the medium term. It is very clear that this year will provide financial results that will be so extraordinary that they should be put in a frame as a historic reminder. This is the current reality: let us enjoy it completely.

The great Sophocles said: “The greatest happiness is the unexpected one”; and as conclusion we will mention a Persian proverb that says: “Half of the happiness consists of talking about it”.

This area is not intended to be a place to consult authors about their articles, but rather a place for open discussion among pig333.com users.
04-Sep-2019 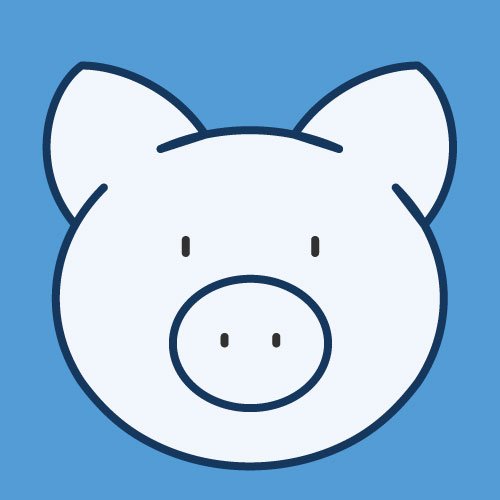