Mark Hayward, who runs Dingley Dell Pork, along with his brother Paul, has been selling his own-brand outdoor pork for the past 12 years, supplying high-class establishments such as The Dorchester and The Savoy hotels in London, as well as top sporting teams including Manchester United FC and Manchester City FC.

In early 2013, Dingley Dell started exporting their produce to Jersey, Guernsey and Belgium, as well as Hong Kong and Macau, so started working with JSR in order to select breeding stock and tailor products to suit these new and very different markets.

“We produce a variety of meat, including ham, bacon, smoked belly pork and we are also in the process of developing our own air-dried ham and pancetta. Each of these products is for a very different consumer, so we had to adapt and tailor the taste to suit.

“For example, in the UK, there’s a strong demand for lean pork, but in the Far East, it’s all about the taste, so we had to take a look at what we do at farm level to develop these different products using the breeding stock we had.”

Mark and the team at Dingley Dell worked closely with Caroline Mitchell, Meat Scientist at JSR Genetics, so she could gain a better understanding of the direction the business was heading.

JSR carried out substantial observational work, getting to know the farm production system and understanding what Dingley Dell wanted to achieve and why.

Existing products were benchmarked using the services of the JSR Food Quality Centre, and JSR sire lines were introduced to the Dingley Dell production system. 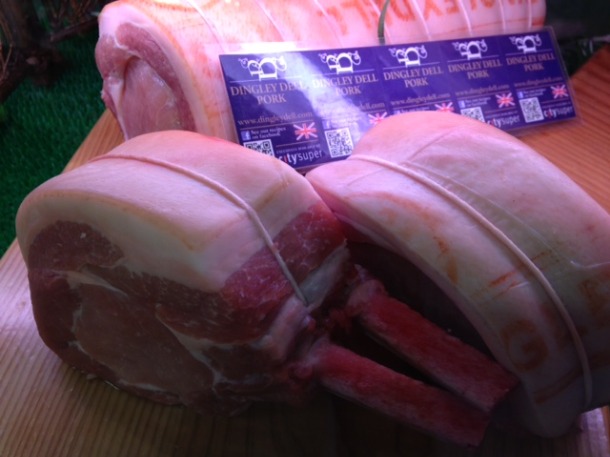 “Dingley Dell approached us after seeing our meat quality work at the Pig & Poultry Fair in 2012. Mark was looking for a genetics company with a focus on meat eating quality, who was striving to continuously improve their products.

“We introduced two new sire lines to the Dingley Dell range, which were specially selected based on their eating quality attributes and chose Great Grandparent (GGP) gilts also based on meat quality traits. The progeny were followed throughout production.

“Once slaughtered, online assessments were made to quantify improvements and the product was sent to eminent chefs for their comments on the new product in comparison to the old.

“From this, we were able to identify which sire line best suited Dingley Dell’s production to meet their customer needs. One area we focused on was increasing marbling fat within the product, so that improvements on tenderness, flavour and succulence were made.

“We are currently planning our next benchmarking exercise for early in the new year.”

Following the introduction of the new sire lines, Dingley Dell has added a new product to its range – marketed as ‘black pork’. After working alongside Caroline to create a prototype, Mark wanted to gauge whether the black pork would be well received by the consumer, so arranged for six London restaurants to serve up the meat.

Mark said: “The black pork was cooked in exactly the same way as other pork dishes on the menu and we were delighted that we received really positive feedback about it from the chefs and their customers.

“The process has been a learning curve for everyone involved. Caroline has advised us on how we could double the Intra-Muscular Fat (IMF) on our stock for our Asian clients. This, typically, will take three to four years to introduce and it’s going to be a real working progress, but at least we can now make a start.” 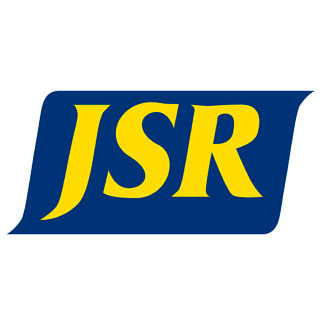