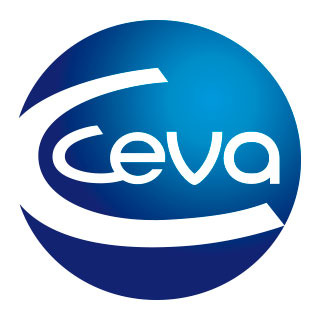 Veterinarians are not only essential for the treatment and prevention of animal diseases, but play a crucial role in protecting and improving the welfare of animals. The veterinary community helps to research, advocate and educate politicians, public health authorities, the media and general public in implementing the highest animal welfare standards. 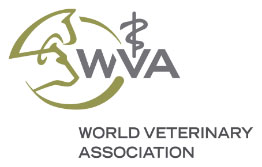 The aim of the WVA Animal Welfare Awards is to recognize and reward veterinarians who in their daily lives contribute to the protection and welfare of animals and have provided outstanding and exemplary welfare-related services to animals, animal owners, fellow veterinarians and the public.

Following the successful deliverance of the WVA Animal Welfare Awards in 2017 and 2018, Ceva and WVA in collaboration with the International Veterinary Students’ Association (IVSA) have this year agreed to expand the scope of the awards by adding a new category recognizing a veterinary student for his/her involvement and engagement in animal welfare.

The WVA Animal Welfare Award 2019 will be presented to six selected veterinarians from the WVA 6 geographical regions and to one veterinary student from around the world. The Award Ceremony will take place during the 35th World Veterinary Association Congress on 28th April 2019 in San Jose, Costa Rica where the selected winners will be invited to receive the WVA Animal Welfare Award and a monetary prize of 5.000 Euros.

In addition, Ceva and WVA are actively studying a plan to expand the AW Awards categories to include veterinary schools in future editions, rewarding them for Animal Welfare Excellence in Veterinary Education.